Proud to serve our diverse community for more than 100 years.

The Guelph Fire Department has been serving the city of Guelph since 1909. Founded on October 1, the department has grown to include six stations, more than 170 personnel, and a fleet of 16 emergency response vehicles.

In 2011, Guelph Fire opened a facility at 160 Clair Road West in the city’s south end that houses Guelph Fire, Guelph-Wellington Paramedic Service, and Guelph Police. The facility is the first of its kind in Ontario.

Also in 2011, Guelph Fire became an accredited agency from the United States-based internally recognized Commission on Fire Accreditation International. The department is the fourth fire service in Canada and the second in Ontario to achieve this goal.

Today, the Guelph Fire Department provides an essential service to the community—24 hours a day, seven days a week. 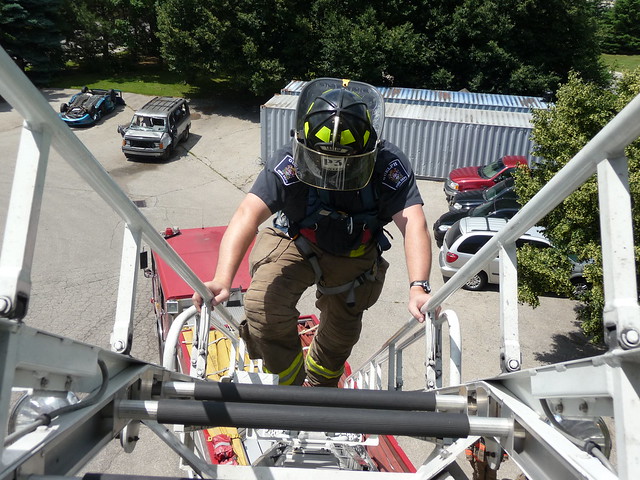