Public art is defined as art that exists in the public realm and is freely accessible by everyone.

The City of Guelph recognizes that public art plays an important role in building vibrant communities and contributing to cultural identity.

The City’s artworks are located in various municipally-owned indoor and outdoor public spaces throughout Guelph. These works are intended to enrich our landscape, stimulate thought and serve as landmarks for gathering spaces.

The City’s public art inventory is a collection of works that the City has acquired in various ways over time: some have commemorated special events, some have been gifts, and others have been commissioned by the City.

The growing collection is diverse in medium and form. The earliest piece, The Blacksmith, dates back to 1885. 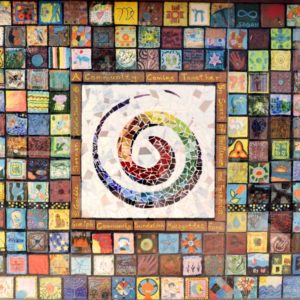 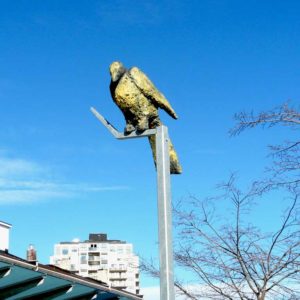 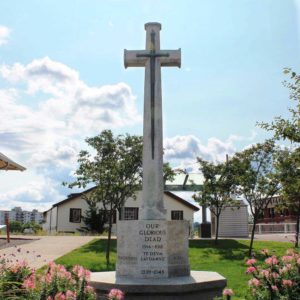 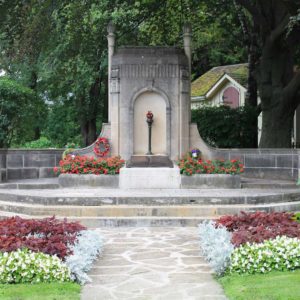 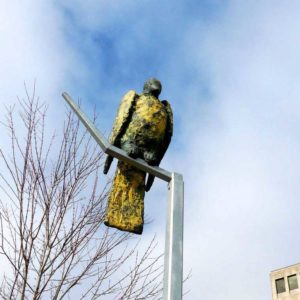 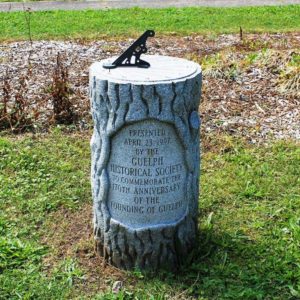